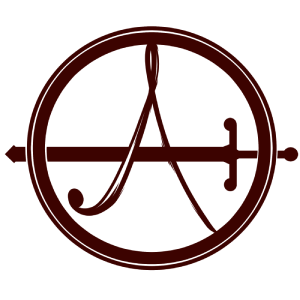 *The following missive could be found on many a notice board. only absent from the collectives board, there it was cut into a modest sign hammered into the ground along the road outside the city as to not like many with their illegal postings*

The apparency of the obvious was established with the last grand opening of the guild branch, or headquarters, at Glarenydd. The success of which will now spur a hopeful tradition of grand openings whenever a new guild branch is established, as will be the case of the branch of Westholm. With it's stalls and other opportunities to both better one's self and keep the realm safe.

Though quite honestly not near the spectacle of our last grand opening, the Calendale branch shall have a party recruitment event as well as the establishments 5 golden riddles the one who can correctly answer before the rest getting just that, A gold coin. As well as one personal conundrum for all who attended and based upon their answer shall get anywhere from 5 to 25 silver coins.

The grand opening shall be conducted at the newly-constructed Westholm branch and the one who shall run such an event will be none other than the new guild master himself, Noish Waterlight. The date of the event shall be the 18th of Season’s Turn of the coming year.

What happened to all the propaganda?
OP
A

*Noish water light would start to decorate the hall given the incoming event. He contemplates the pin the tail on the Tom shadows painting that he had it storage since someone put up all that rangers material that needed to be could not be removed so he got an entirely new guild board* "Ahh good times"
You must log in or register to reply here.
Share:
Link

okaysuzanne
uhhhh i changed my mincraft username to BeetleW0rm so yeah its no longer okaysuzanne :D
34 minutes ago 0 replies

pkdon :d
hey i heard there is another war
make love not war guys ;/
Yesterday at 9:46 PM 6 replies