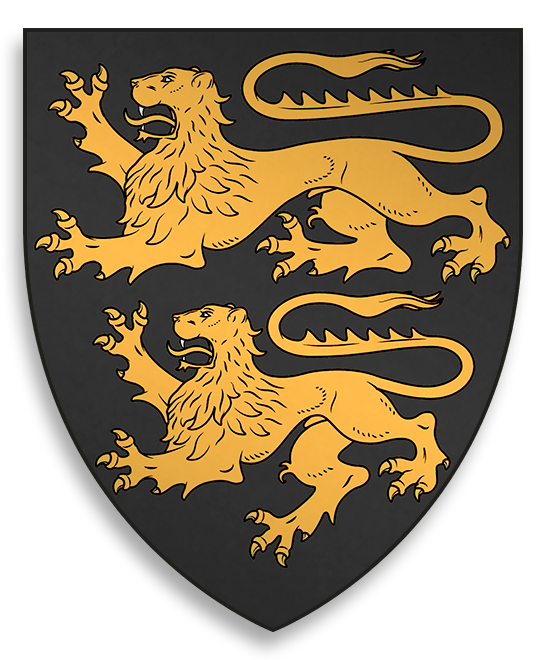 PREAMBLE​
With the introduction of Knighthood to the Kingdom the King has also issued a reformation of the Vassal Code in order to replace the holmish nobility with nornish Gentry.​
​
INTRODUCTION/PROCLAMATION​
In the year 6AC from the seal of our King, Richard and the blessing of our Lording Sun, the Kingdom of Westholm proclaim the reformation of the regal Vassal Code and formation of the Knights of the Realm, accompanied by the annulment of noble status and the titles which were previously held by the noble houses of Westholm. From hereby forth prospering Houses shall be appointed according to the Nornish Vassal Code brought forth this year. Fiefs administered by common people or an elder shall be Sokes, and governed by an elder or Sokeman who shall legally represent and uphold the law within the Soke.​
TITLE I: VASSAL CODE​
I. The reformed nornish Vassal Code applies to all vassals and non-autonomous fiefs of the Kingdom of Westholm​
II. The establishment of a vassal or fief within the Kingdom of Westholm must be appointed and sanctioned by the King or his Chamberlain.​
III. Unconventional titles within a vassal or fief must be approved by the King.​
IV. The Soke, Knight or Lord of a vassal or fief is responsible for upholding the law within their land.​
V. The Vassal of Westholm owes military aid to the Kingdom of Westholm when called upon.​
VI. The Vassal of Westholm may not conduct military actions on foreign land without the approval of the King or Marshal.​
TITLE II: GENTRY​
The Gentry class of Westholm refers to the Knights and their close kin which have been elevated to such a position by the King. All Knights of the Realm owe military service to the Kingdom, and accomplished Knights may earn their own fief.​
I. Gentry Class is awarded to those who have rendered great administrative, communal or martial service to the people of Westholm. ​
II. The Knight’s fief shall be known as a Demesne which the Knight shall govern and uphold law over. The fief shall provide an estate for the Knight and his kin, and the rest of the land may be divided among the common folk in return for service or rent.​
III. In return for the privileges the Knight is expected to protect the folk of Westholm and owes military service to the King.​
IV. The Knight has the rights to a personal heraldic coat of arms, and to raise a retinue of Squires and Men-At-Arms who shall carry his banner and enforce his law within the Demesne.​
V. For the inheritance of a Knightly holdings, the descendant of the Knight must be trained in squirehood and reach Knighthood.​
​
TITLE III: GENTRY​
A Soke is the fief of a Sokeman who governs under the jurisdiction of the Kingdom. ​
​
I. Sokes are governed by a Sokeman or an elder, which shall represent the people of the soke and held responsible for upholding the law within the land.​
II. Sokes shall raise a fyrd (militia) to protect their town or aid the Kingdom of Westholm in war when called upon.​
III. Sokes may not conduct diplomatic missions or agreements without the approval or representation by the King’s emissaries.​
​
TITLE IV: VASSAL FEUD​
Should a vassal or fief of Westholm come into conflict with another, they must adhere to the Vassal conflict laws or risk losing their holding.​
​
I. The vassal or fief may not take military action against another without informing and receiving confirmation for the feud to continue by the King’s representative.​
II. Terms of the feud shall be made by the King’s representative before any military action is taken. Standard feud terms are as follows;​
A. The vassals shall settle the feud by duel, skirmish, or legal debate before the King’s court.​
B. The vassals may not conduct roguery or assassinations.​
C. Civilians may not be harmed.​
D. Envoys and prisoners may not be tortured or killed.​
E. Officers and leaders may be ransomed.​
F. Foreign mercenaries may not be used in vassal feuds.​
III. If the vassals break the feud terms, the King’s Army will intervene.​