To the leadership of Aenlorethier 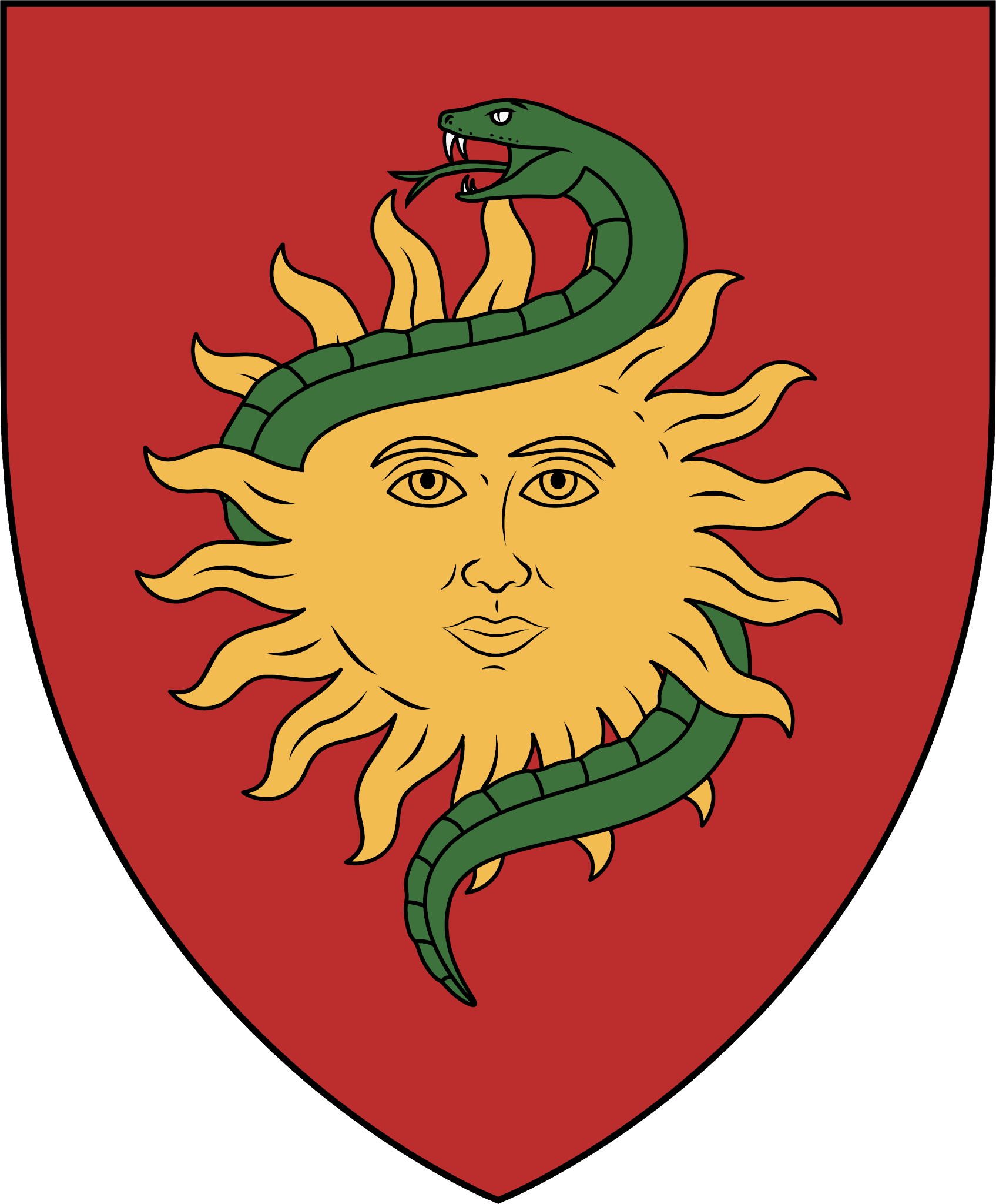 To the Leadership of Aenlorethier.
I, Jonas of Vlachia, King of the Unified western Realms, demand an audience with the King of Elven realms, within his own halls.
He may bring as many as he likes, a thousand or more. I know that I need no more than four.
Failure to answer my call within a two year’s time from now on will lead to thrice the effort of war. 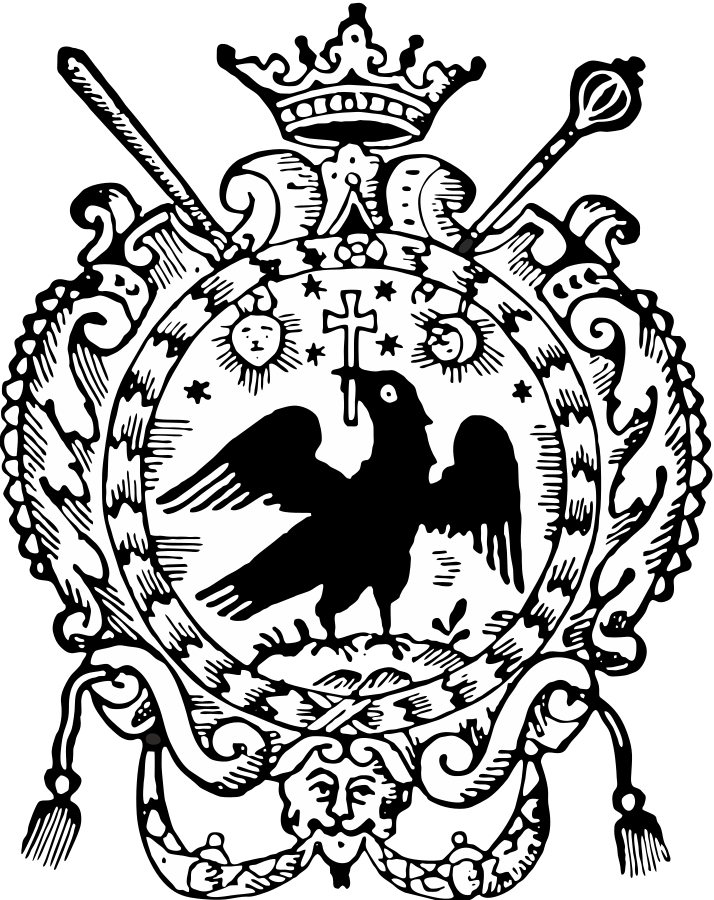 Swifty Samuel would brood within his home...deep in the Mountains of Ordheim. A messenger, one of his little birds so to speak, would open the door as he walks in. Holding a small piece of paper, the boy hands it down to Swifty.

Minutes pass, no word from the mercenary as he taps gently upon the top of his mithril helm.

"Let us hope boy, that this results in conflict. We will be there for the meeting, and the highest bidder gets the protection of our Bannermen. Now scram, you've got work to do."

Anthony Coalman would be walking around Calendale as he spots the missive on a noticeboard.

Jaekob Jindle sharpens his mithril battleaxe as he prepares to march into Aellen once more, prepared to lay waste to the City if the new King gave word of War. He was now wanted by both Calendale and Aellen - banished from both - however he saw this as an opportunity to redeem himself to the Nation he once called home.

"We shall meet in two months on the last offering, in the throne room of Tor Ascara, as you have wished. Regards, Owen Aerdant"

Read the simple reply, there was no need for fancy words in a matter like this as Owen sat down upon the oaken throne. 'Let us hope that this meeting doesn't result in violence' he thought to himself, and once more stood from the throne to go and prepare.​
You must log in or register to reply here.
Share:
Link

Swifty
Roses are red,
My favourite food is a burger,
Elves are dead,
Because of a Jindle murder!
Today at 4:59 PM 2 replies