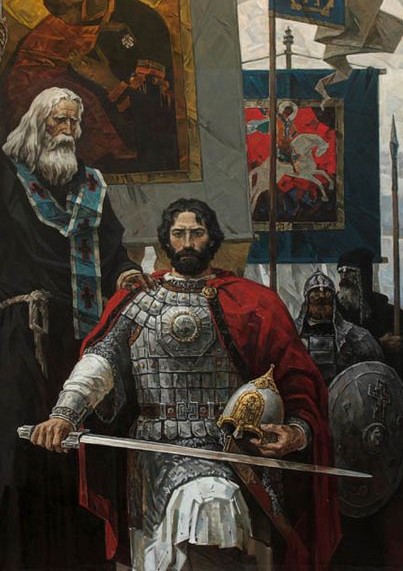 King Jonas and his men, worked into a zeal by one augur Jerom de Based

I watched as the twisted and malformed woodland creature fell before me, by our blades.
Now I drink from his carved out skull the finest wine your lands can offer, and I demand an audience with whoever shall fill his vacant seat.
The enemies of Calendale have been bested, to the surprise of none.
The Kingdom of Aellen has suffered a decisive defeat in an all-out invasion of their home, their city and all surrounding land is now under our control.
The east belongs to the men of Calendale, the debt long owed finally paid. Our Holy Kingdom flourishes before the Sun and we relish in her gaze.

We hereby recognize The Kingdom of Aellen as a vassal under the Holy Kingdom of Calendale.
An audience with the indebted leadership of Aellen at the Calendale court shall take place within the coming two months. Failure to show will be met with severe repercussions.
Far too long has the age of men been wasted on elven idleness. 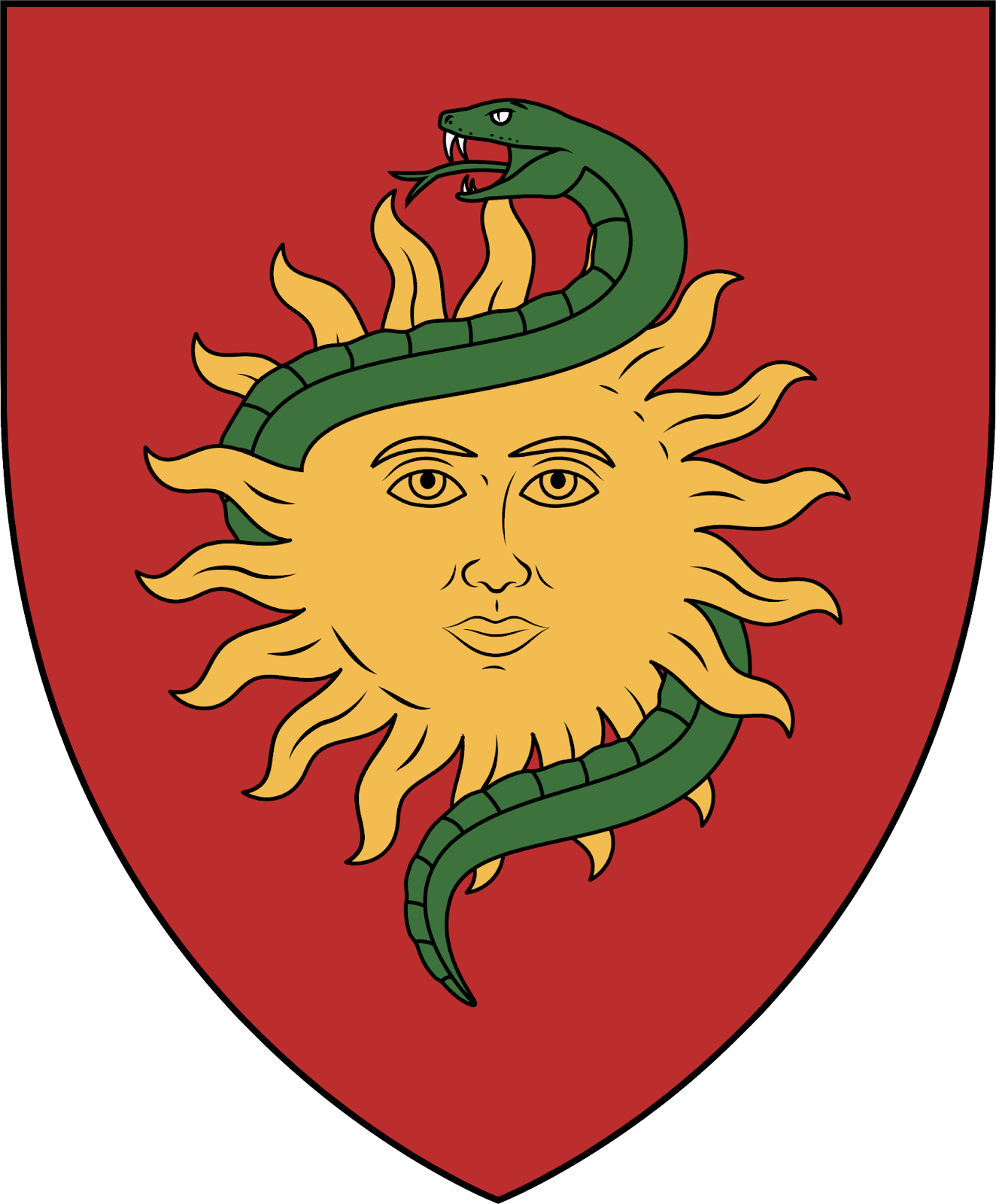 Kinal smiled with a great grin of white, before he shook his head at the missive, snickers releasing from his lips;
"Bravo, Vlachia.."

Æthelfrith let out a cry of joy!

The Ranger would be sat in his armchair by his fireplace as he watches an Apprentice come running into the corps, handing the quickly rushed notice to his leader.

Anthony Coalman puts the event into his journal, sure to attend.

"I expected more of a fight."

He would then rest in his Guildhouse, the first rest he was able to have in years.

"More empire than a kingdom, nowadays. Perhaps a change of name is due- 'The Empire of Calendale'." A robed, human individual commented.

"For too long have elf-kind reigned supreme. Presently, the dawn of Man arises." Grand Prince Viktor Yazov, son of Ivan, proclaimed loudly to the party gathered around him. The patriarch figured it was about time for the Rovnians to emerge from the great weald. "Вперед." He said, in a dialect familiar to those around.

"All is fair in love an' war.. What a wonderful fight with my buds'." A certain blonde elf chuckled away, folding the paper neatly and setting it upon her desk to glance out at the moon resting slowly the sky outside.

"Might the sun rise and present to the elves- again- their thoughts in a new light. Might my kin be smart to listen this time.."

Emrys finishes cleaning his blades of Elven residue and lets out a triumphant chuckle. "I hate this Jonas guy, maybe instead of trying to expand his racist, sexist, and overall genocidal kingdom, he should focus on the problems internally in Calendale, Aellen is nothing to them so they should just leave them be, not fucking kill half of the elven population, what horrid asses they are, Mytra would truly be disappointed, Jonas Is going to hell straight with Eadwulf for this, mark my words Jonas, you are gonna get a big punch in the dong!" The young soldier proclaimed in a mocking tone.

A singular elf would've read the message, laughing out loud from atop his horse.
Did the lowley humans truly expect the supreme elva to come to their call?
Venali would've patted the neck of his horse.​

Big man tavern owner Esreldria glanced at the message, taking no
note to it she clearly did not care what would happen
even if she was a citizen..
"They Deserved it."
She mumbled.. then making her way to make
fresh booze.​
Last edited: Sep 27, 2021

Argo sat, his back to one of Annumara's stumps, stripping off his armour and loosely bandaging up his wounds from the battle. He patted the log behind him, wincing with the pain that each breath brought him "My duty's done for a while, Annumara. No more fucking fighting for a while"

Ryanark said:
"For too long have elf-kind reigned supreme. Presently, the dawn of Man arises." Grand Prince Viktor Yazov, son of Ivan, proclaimed loudly to the party gathered around him. The patriarch figured it was about time for the Rovnians to emerge from the great weald. "Вперед." He said, in a dialect familiar to those around.
Click to expand...