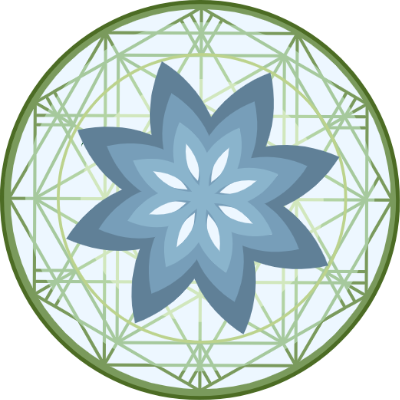 The Torch Passes
20th of the Earthshine, 39 AC 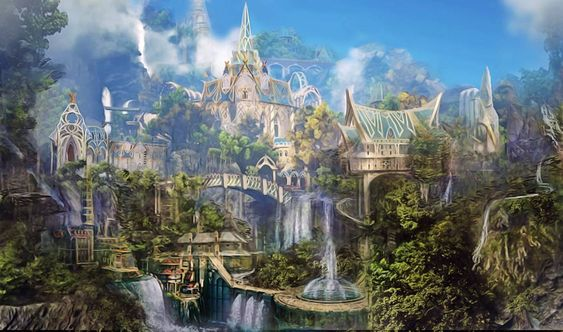 ​
The Queen of the Aellen Kingdom, Aelrie Haevathar, has relinquished the crown and her position leading the Elven people. The council and denizens are appreciative and thankful for her time she has spent as Queen and stabilizing the people after the war. Within the kingdom of tranquility, it shall continue to be such and thrive just as it has under rulers before. The torch of leading the people shall be passed to Elder Elathion Dagre’sae in which he ascends the Throne of Roots as the new King of Aellen. In his place, Lephilia Isiliros shall be made Elder of the Way of the Current. ​
The coronation shall be held the following year and will be held in the throneroom of the palace. Following the coronation, there will be an evening of revelry and excitement and a ball of celebration shall be held. Guests are invited to dress in formal attire and in hues of blue, green, grey, and white. There shall be several games and stalls available for those who are not fond of dancing. If you wish for a stall or to run a game reach out to Elathion [[Discord: Flemish#5057]]​
The coronation shall be held on the Eclipse of 40 AC.
[[OOC: SATURDAY, APRIL 10TH 4:00 PM EST // 9:00 GMT ]]

​
Invitations are delivered by courier on neat, crisp parchment:

The Kingdom of Aellen
All citizens of Aellen would find an invitation on their doorsteps as the morning light had shone through their windows.

Glarenydd
Prince Iluvatar vort Aen; as well as his citizens.

Tsardom of Fyrmana
Tsarina Katerina Dragic; as well as her citizens.

Heiyeong Village
Chief Elder Minsheng; as well as her citizens.

Reclamation Collective
Foreman Harikoa; as well as his citizens.

Kingdom of Calendale
King Godfrey of Myrfeld; as well as his citizens.

County of Promdor
Grandmaster Timon Urswick; as well as his citizens.

The Ailuil read the message, she yawned softly as she had just woken up. Lixis took a sip of her tea. She then hummed softly.

“Hmmm, too much change, too little time”

ephi
little known fact, badui was the first person to ever call me ephi! they're the creator of the name :)
Today at 1:02 AM 2 replies

Darken badui Darken wrote on badui's profile.
badui, I will not bully you If you return man..
Yesterday at 9:55 PM 3 replies

Ttsim badui Ttsim wrote on badui's profile.
pls come back so I can get more melons
Yesterday at 8:52 PM 1 replies

Elite Snipes
What's the biggest thing FRP needs to improve on?
Yesterday at 8:51 AM 6 replies

Koodini
@andydreww you’re the only one i’d pass down my monroe cookbook to
Yesterday at 6:13 AM 1 replies