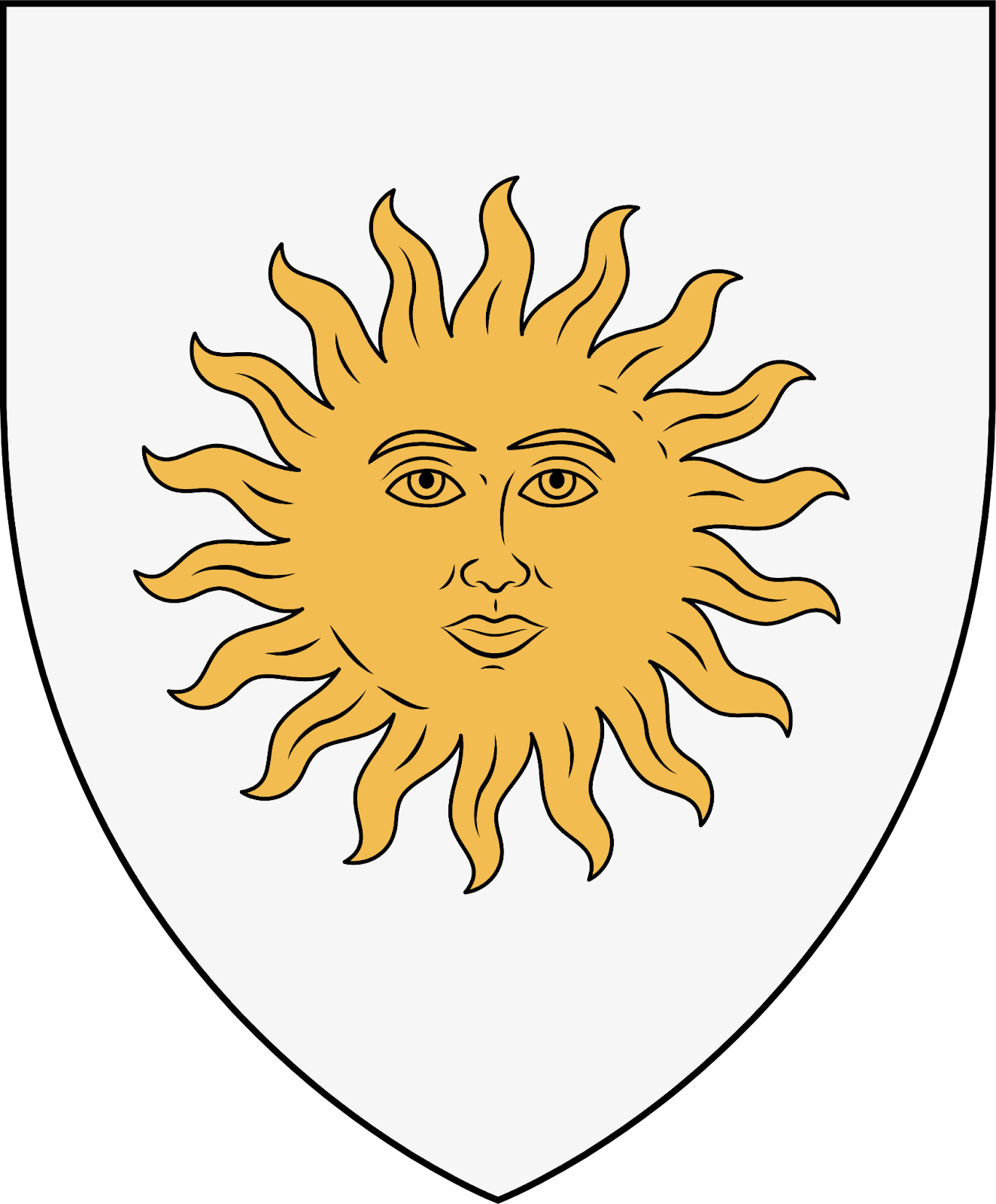 ​
To the men and women of the Unified Kingdoms of Calendale, Valrond, Ynslee and Reyn with the protectorates of Promdor, Elfmarch and Aellen, King Jonas I of Myrfeld has seen it fit and rightful in his judgement to divide his realm amongst esteemed men beneath his reign as I am sure most among you know. With this the Auguria of the Elyaric Order have been entrusted to preserve and govern rightly the Kingdom of Reyn and the City of Westholm therein, through an appointment of their own choosing to sit the small council of the Exarchates of the realm.

With diligent thought and careful debate the Elyaric Order has seen it fit to elect as its Exarch and first Grand Archon I, Benoit Solaris de Corseilles, to govern the realm of Reyn and Westholm outrightly in the name of the Gods and Men. Thusly beneath me the protectorates of Promdor and Aellen shall fall on bended knee and the heartland of the Unified Kingdom be held.
In reverence to the Elyar, our Gods, the lands of the Kingdom of Reyn, Westholm, and the protectorates of Promdor and Aellen shall henceforth be named Elyanor, to mean “Gods Land” in perpetuity so long as a Grand Archon sits the throne over them in name of Mytra.

The protectorates of Promdor and Aellen are summoned to swear fealty and affirm their loyalty to the Exarch Benoit Solaris de Corseilles and the Crown of Myrfeld he serves within a year.

Let it be known to any detractors or foul tongued harlots that the Cult of the Five Divines through the Elyaric Order now rule these realms and the City of Westholm, to safeguard them from the corruption allowed to run rampant of mortal and mythical origin.


Signed,
Benoit Solaris de Corseilles
Grand Archon of Elyanor,
King of Reyn, Protector of Promdor and Aellen​
You must log in or register to reply here.
Share:
Link