The Mighty Dead of Aellen 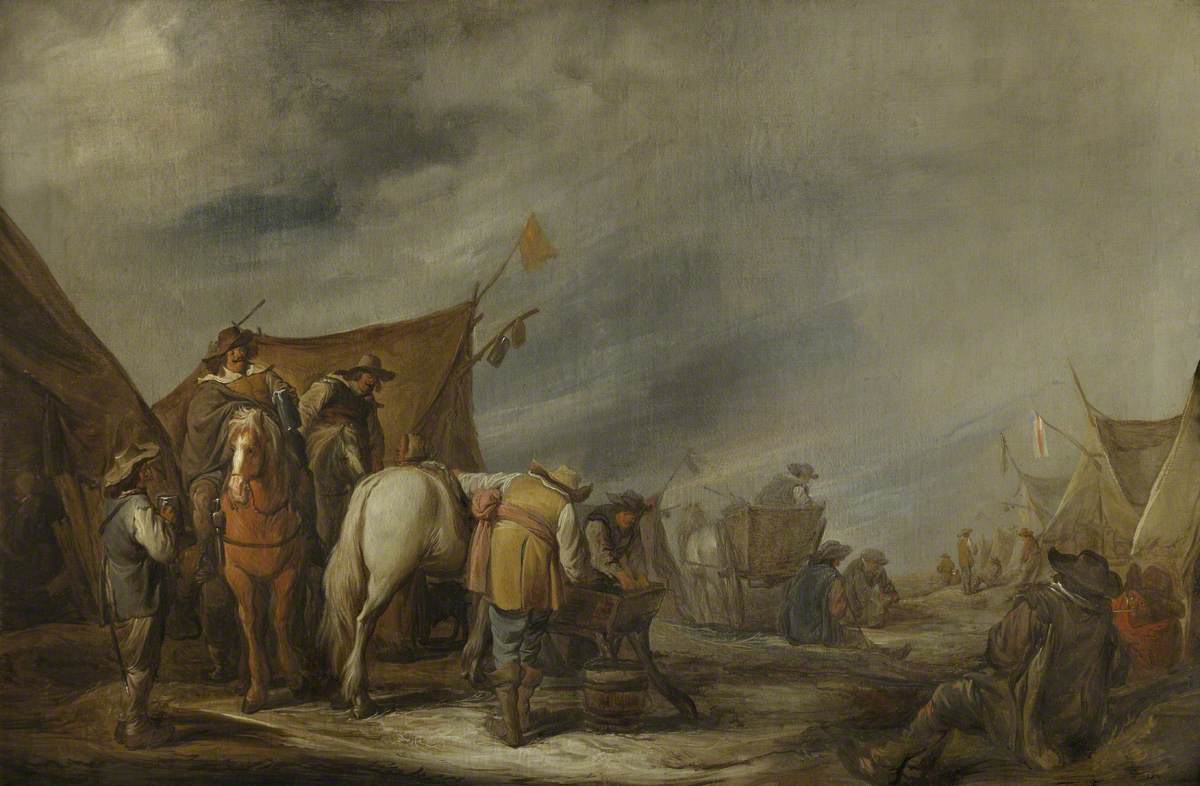 hat use has it, those that decry this edict may ask?

The constipat'd levymen yell into their goose-down pillowry « Lo, but it is a monument for a lost war ! ».

In time, all men will be buried and rot like all other garbage, the wind e'er grinding their grand cities and monuments to dust. But tales of their heroism in face of incalculable odds, their ever-persistent honour and savèd reputation will persist e'er beyond.

In my chivalrous and knightly youth, having fought in tens of theatres of war, I took many but one lesson — There is no greater honour than laying down one's arms and dying for one's country.

In times of war and the grey'd peace that follows, death hunts down the man who runs away from his nation, having no mercy on the hamstrings of the unpatriotic blackguard and his cowardly back.

It must be taught, then, that a man's true worth is not acknowledg'd by how many battles he wins, but how undimmed his glory is.

t is my fit decree as their Lord Protector, then, that;

The Kingdom of Aellen is to erect a monument, no less than the height of an elf in height and no greater than thrice that, listing the names of all who fought or died in defence of their homelands, in the fighting of these wars. The names of their commanders, living or otherwise, is to be above them.

There is to be no mention or inscription for those that died in taking up arms against their home-land, be they fighting for Calendale or Aellen. It is not a noble thing.

We will meet in time to discuss detail further.

Hectimere de Reyn, Lord Protector of Aellen, of Elfmarch, et cetera. ​
Last edited by a moderator: Oct 4, 2021
You must log in or register to reply here.
Share:
Link

Mythri_Studio
Druidism event happening right now! @ Me for a tp on discord or minecraft to the event
42 minutes ago 0 replies