Godfrey Vaisey sluggishly made his way through the city of Westholm, towards the barracks. The middle aged man clenches his jaw, as heavy thunderous rain poured down onto the city as he himself thought about his life. He'd smile slightly as a memory of his late wife, the woman of his dreams, Gehenna, came into his head. Upon the thought of her, he remembered how beautiful she was at their wedding day and how she later gave him the greatest gift of all, his two children along with bringing her sweet smile and laughter to his household, for she was the only one keeping their family truly together. However this faint smile fades away quickly as he remembers her death, the death he blamed himself for, for he was not there to protect his wife... accidentally breaking a promise he made towards her.

A single salty tear slowly began to roll down the middle aged man's face, dropping into his dishevelled lengthy beard as he began to think of how life could of been if she was not murdered, like their daughter, Katja, not disappearing or even being there for their son's wedding.

Godfrey finally reached the barracks, his eyes weakly looking up towards the swaying noose in the wind attached to the gallows. As the echoing pain about the good times, and the bad times that equally happened throughout his life lingered in his chest. More tears streamed down his face continuously as he couldn't hold back the heartache and despair that he held in for so many years, the last remnants of his former self finally breaking. However this would not change what he was about to do.

Without hesitation the broken man slowly trudges up the steps towards the gallows, his hands grabbing hold of the noose that was dangling down from the wet wood. The man was set, he was ready, His life had a few highs but the death of his wife and the loss of his daughter changed. Him forever as soon as he was ready, he'd gently push the lever. His body falling through the trap door as the noose tightened around his neck, breaking it instantly relieving him both the sadness and despair he felt in his life.

Thus dies Godfrey Vaisey, a husband, a father and a friend. Everything he held close to his heart was taken away from him, and thus he had nothing else to fight for. His body continues to sway in the wind, gently bashing against the wooden gallows for all too see. 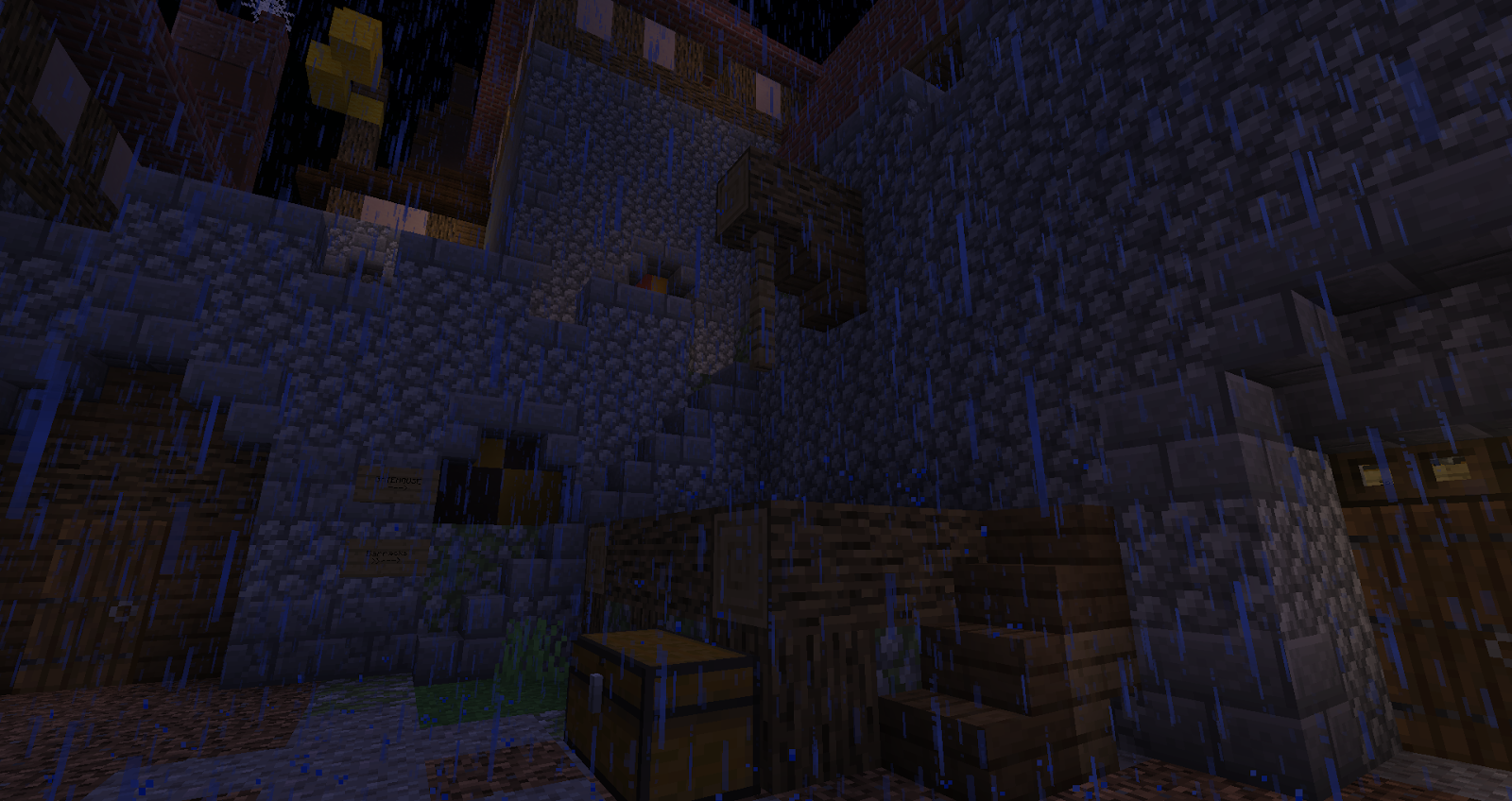 With the death of Godfrey also comes the end to my time on FRP. I would like to say a huge thank you to everyone those people who made my time and RP on FRP enjoyable including _skrrt_skrrt_, HellHoundRP, Lleanna_Count, xxRetro, Zinalily and the best till last _Luchini. Other than that it was time to let Godfrey go for I saw that there was no where else I could go with the character.
Last edited: Oct 3, 2020