This was an update on the work of the development team as of late. You can check out the details below!
https://www.fantasyrp.net/forums/threads/development-update-whats-next.13031/#post-65913

[!] As you are doubtless aware, the Tournoi d’Enarion has an illustrious history as an event of high chivalry and honour, with rough records indicating this tradition originates from well before the dire Calamity. A number of events are contained with the Tournoi, and thus we describe them. [!] 
THE CONVERGENCE - THE MIDDLE OF NOWHERE

It has been more than 15 years since the original start of the Temporal Rebellion. 15 years of extra planar fighting, and beings of immense power going through to use their concepts of strength to try and employ a new state of being onto that of everyone who exists. 15 years have passed, and the only thing to show for such being the destruction of various gems, the deaths of Constructs and mortal life alike, and the slow creep of power which the enemies of The Balance are forced to face off against for the betterment of their lives.

People completely unrelated could begin to notice strange happenings and flickering anomalies in the environment’s reality. Things so overstretched that they seem to come across as if they’re legitimately not as they should be. Whether it be repeating stretches of land, places devoid or oversaturated in colour, or structures which seem to go on and just float through the air above.

There's obviously something sinister dwelling within the lands of Enarion, something that’s attempting to expel its influence despite being within the hiding. What this thing could be is unknown, however, what is known is that so far everything seems to be according to their plans. The Flux of this Plane gets closer, the question is whether or not it will lead to the result wanted for the folks of Enarion… or lead to The Dream. The Halflings live simple lives tucked away in the wilderness within their villages. They love to have fun and take life one day at a time, often sticking to themselves in small villages and finding any excuse to throw a festival or party. Having been isolated for such a long time they have shunned the ways of most ‘giants’, the use of currency amongst the wee-folk being almost non-existent as they prefer to trade and carrying weapons made by other races also being almost completely absent. Though many types of weapons are absent from Halfling culture one tool has risen to prominence amongst them, scythes; many of the wee-folk spend years crafting their scythe and personalizing it to them. While Halflings are friendly and welcoming folk, they also have sticky fingers; occasionally making a trip into a city or two and seeing if anyone happened to leave their doors unlocked. Their size and speed help them perform these tasks better than most. 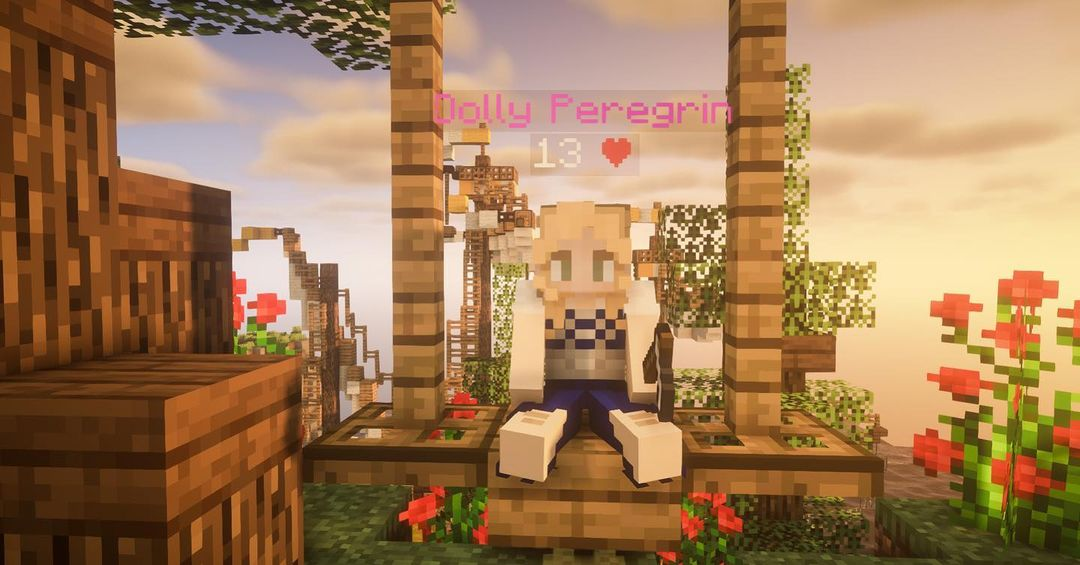 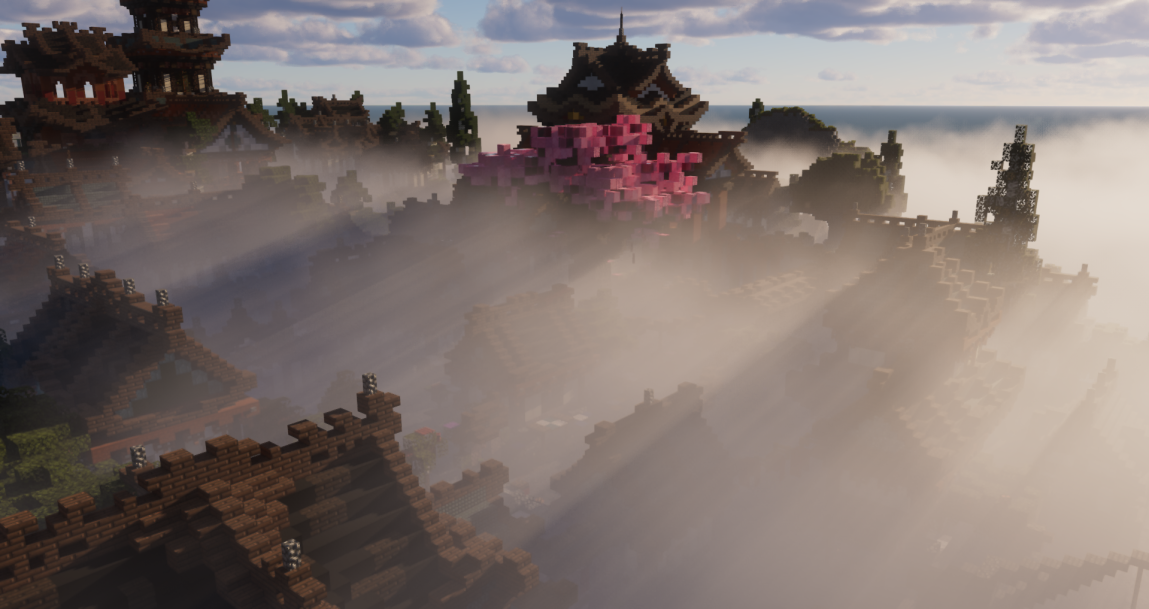 Matyr of Rising Dawn
Made by @FairyFountain 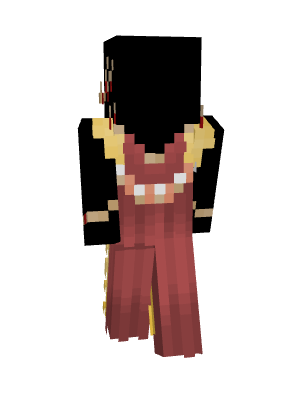 The community interview highlights one chosen member’s experience on FantasyRP through a series of questions to get to know them better! We have chosen Dylan, the team lead of the Development Team.


Smol
Thank you for agreeing to speak with me today, So what brought you to fantasy rp? And how did that bring you to join the dev team?

Dylan
On my original tenure as a developer (End of 2020?) I came over from elsewhere to be with some of my closest friends, and I've always been in the roleplaying genre, so naturally, my development mainly lay with rp servers, which was great as it meant that I knew what I wanted to achieve and how to implement it best for the community, which was something I sometimes thought was lacking in my eyes. Granted, at the time I was still studying and java development was, in essence, my hobby, which has over time evolved to become my job.

After I left originally, I found myself returning after having left to gain new experiences in other game modes, including: survival, skyblock and prison. I took from these experiences many new skills which I am hoping to make use of here, though at the expense of many nights of headaches looking at player retention data and how to improve lol. But yes, I would end up back on the team and eventually stepped into the leadership of the dev team.


Smol
Furthermore, would you recommend that people should join the dev team?

Dylan
If you are looking to gain some more experience with your current knowledge, then I implore you to give it a go at applying, the team is pretty layed back and I'm sure they'd love to have you too!

Smol
What are you working on currently at this time, that you can disclose of course?

Dylan
At the moment we're working on the large scale server update and rewrite! With this we intend to improve the scalability of new content and how fast it can be released, whilst also offering our players a more enjoyable take on both roleplay and the downtime aspect, whether it be building, OOC mechanics or obtaining collectables, we hope to make a difference.

Smol
What do you like the most about FRP?

Dylan
Personally, I am not too connected with the community, as I myself am not very active on the server as of current, though I will say that I have met many kind people throughout my time, and I think I appreciate that the most.

Smol
Thank you for taking the time out of your day to speak to us.

Okay, but when are we getting our tourney skins?

De Mik said:
Okay, but when are we getting our tourney skins?
Click to expand...

De Mik said:
Okay, but when are we getting our tourney skins?
Click to expand...

Also nothing personal but these interviews, dead ass sounds like a conversation between robots.

S
sussysaar
how does this work? i applied but the server still has not whitelisted me
Today at 4:32 PM 1 replies

KordoL
I'd make a snarky comment about how there's various comments about how inactive the forums were, but that would imply activity.
Yesterday at 4:53 PM 0 replies

IncognitoOtter
Whoa, whoa! Everyone gotta stop posting so much stuff on the forums, I can’t keep up
Yesterday at 12:13 PM 0 replies

wootdahnoot
Too swag for you.
Wednesday at 7:21 AM 1 replies

_Cactus_
Lilian just had- triplets.
Wednesday at 2:04 AM 0 replies

Goat
_goatt should be purple
Monday at 11:08 PM 0 replies