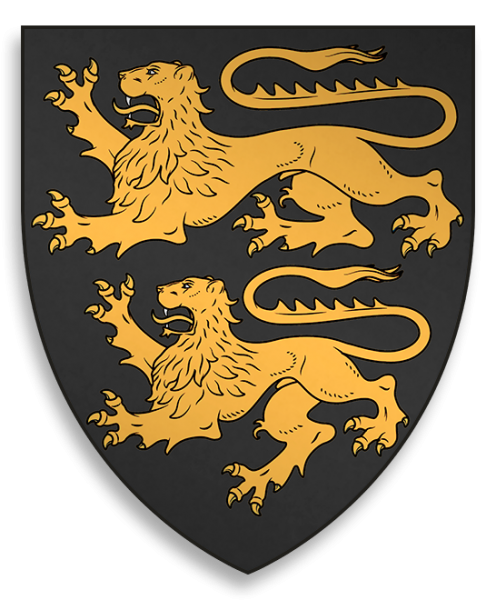 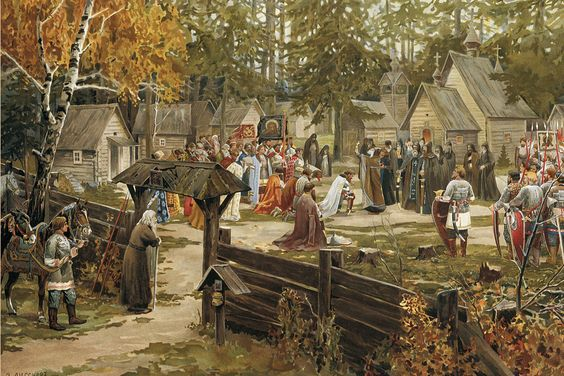 The Kingdom of Rheynland is hosting a festival to celebrate the changing of seasons and the bountiful harvest that has been yielded from Syra’s Blessings of the Farmlands of Jorrick. The Kingdom is celebrating the protection to have such a bounty from the Divine Usyl. To give thanks to both Usyl and Syra, the first half of the festival shall be a jousting tournament. After the jousting tournament, there shall be several stalls of wares and games for people to partake in such as the flower braiding stall, a contest of strength, drinking contests, and a cornucopia decorating stall for you to make your very own harvest display.​
​
The whole of Enarion is invited to the tournament and fall festival and anyone is able to participate in such. The festival will end with a firework display of grandiose once the sun sinks below the horizon. If one wishes to participate in the jousting then they may send in the following entry slip:​
Name:
City of Residence:
[OOC] MC Name:
[OOC] Discord:

Invitations are hand-delivered by squire to the following people:​
The Kingdom of Rheynland
All citizens of Rheynland would find an invitation on their doorsteps as the morning light had shone through their windows.

The Republic of Valora
Consul Nysa Taennen; as well as her citizens.