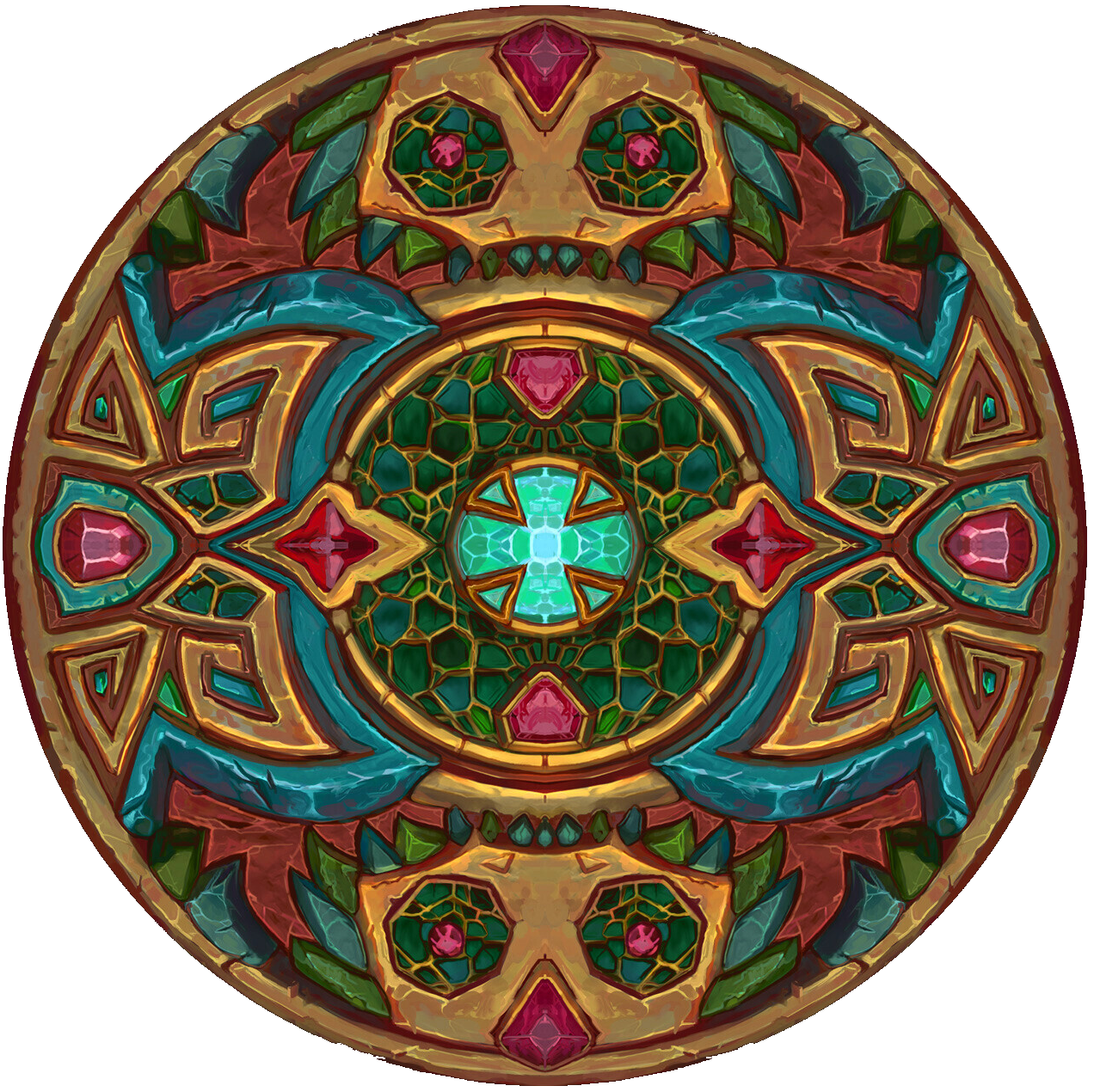 The Nahueti Festival is one which has been celebrated for centuries and is a symbol of the balance maintained in the lands of Zhul to please the Nahueti. To begin the festival, the celebration starts in the city of Nex, specifically with an event to revere each of the Nahueti Pantheon as Velnari from all across Zhul are summoned to attend. As the sun sinks below the horizon, they begin to make a trip to the Temple of Nahueteotl. It is there that each of the Gods are summoned and given tribute and sacrifice to maintain the balance and harmony amongst the lands.

“Perhaps someone thought of an Existence:
A Cosmos so arranged
That its skies would be adorned with stars
Full of worlds
Where sentient life was
Inevitable;
And so too was balance.”

ITINERARY
STRENGTH OF TLETL
A contest to show one's strength in the eyes of Tletl before the sacred flames. There shall be a five gold prize for the winner.
[This is a pvp contest]

EHEKATL THROAT SINGERS
Throughout the event, music will be heard that is carried by the winds of Ehekatl for the merriment and enjoyment of the ambiance. Visiting from the northern highlands, there will be throat singers in special attendance.

TLALLI MASK CRAFTING
For those that are more artistic, there will be an area in which you may create your own masks to wear to the temple during the sacrifices. They will be encouraged to wear their creations with pride no matter their outcome, for it is the thought and effort that is heard by the Gods.

ATL's HUNT!
Along the riverbanks in zhul creatures have been terrorizing the nomadic velnari, They are said to eat the fingers of their victims but nothing else! The people of atl
see this as an opprotunity to offer tribute via Hunt! This will be followed by a feast in the tavern, entertainment will be provided


The festival will take place in the Main Square of Nex and at WEDNESDAY JUNE 1ST, 5 PM EST

PENNED AND SIGNED,
High chieftain Tenoch
Chieftains of Nex
Priesthood of the Nahueti

nations invited
Basilica
promdor
shades dock
hazduun
grimmwald
Glarenydd
(this event will be a week long each day will carry on through the list).​
Last edited: May 25, 2022

I had a stroke reading this
You must log in or register to reply here.
Share:
Link

IncognitoOtter
End of the Internet
Yesterday at 10:02 AM 0 replies

SinisterWeee
e
Saturday at 1:19 AM 1 replies

Sukitoru
the magic convocation was an elden ring reference
Saturday at 12:55 AM 1 replies

Nyomi_Wood
preparing for art fight, open to trades or gold comms for a bit :thumbs_up:
Friday at 3:00 PM 0 replies

Pinks__
can we get another tourney pls :begging:
Friday at 12:27 PM 2 replies
S
SammsClub
Looking for someone to play my nephew. his name is aspen bear parks and he is roselia park's child. DM samm<3#5904 for details and skin
Thursday at 6:20 PM 2 replies