TO MANIFEST THE DIVINE 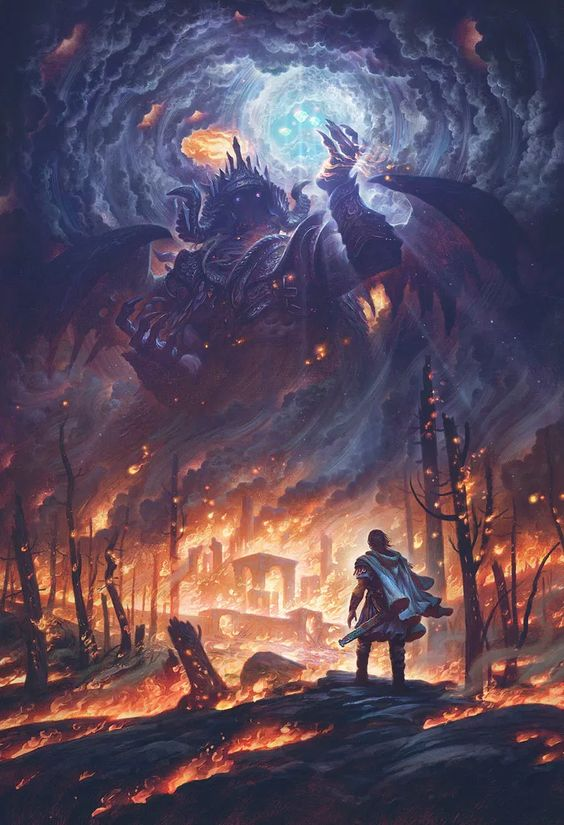 If you are writing a new religion, please refer back to here.

If you are looking to manifest the divine will of your religion’s deities, or in other words, unlock blessings and interactions, please skip to Manifestation Requirements.

If your character is a follower of one of the already manifested religions, you may request an interaction with the command /LTReq

It is advised that team up with other members of the faith when requesting interactions.

If you are unsure if your character’s religion has unlocked interactions, the currently manifested religions may be found here.

Qualified members of both Lore and Event team will do their best to schedule times.


MANIFESTATION REQUIREMENTS​
By this point, you should have a religion with a role play presence. So now, all that has not been covered yet, should be considered and written down. You must cover the details of hierarchy, the laws of the faith, rituals of prayer and ceremonies, and perhaps even lost history. These will not necessarily be known by every character of the faith, nor by every player, and must be learned via role play.

Before the will of the divine can manifest upon the planes, the Lore Team will expect the following to be demonstrated by those playing the faithful of the religion: 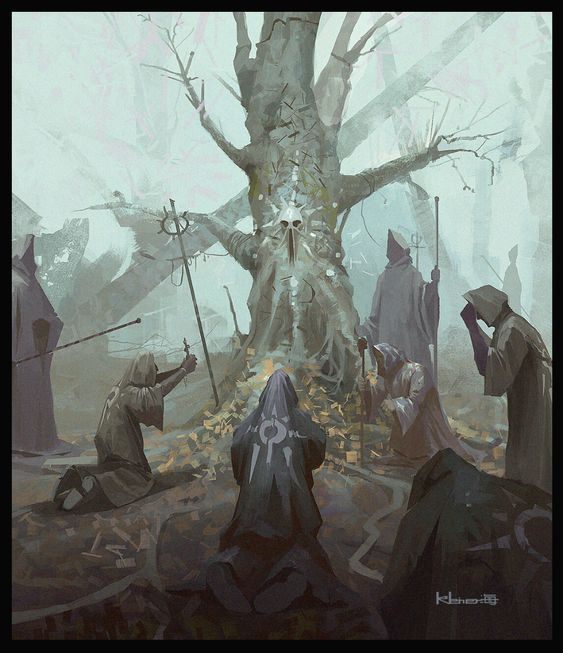 
THE WILL OF THE GODS - DEITY CHEAT SHEET​
Next you must consider what really makes the religion tick. What pleases the gods the most? Perhaps The Stars enjoy dedicated acts which promote harmony? Perhaps the All Seeing Eye demands acts which sow dissent? Be exact, but keep it short. This is what the Lore Team will need to read to help with interactions. This can be done in the form of a “cheat sheet.” Use the headings below for each of the individual divine aspects of your faith. A blank form that may be copied is provided below. 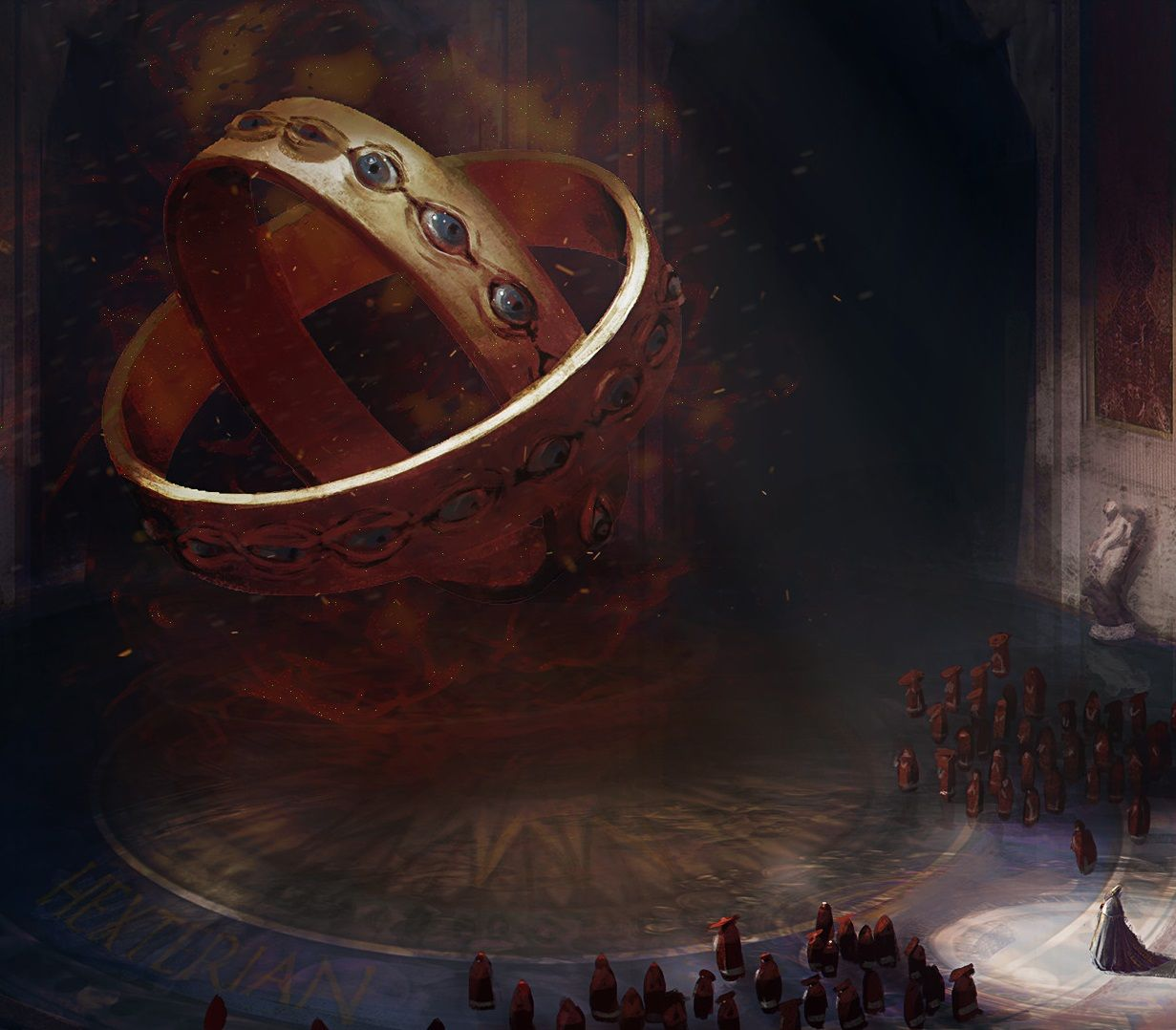 
INTERACTIONS VS RITUALS ​
Ceremonies and rituals. The blood, sweat and tears of a religion. They offer ways with which faith may be shown.

Regardless of whether you are doing a Religious Interaction, or a Religious Ritual, you will need to contact a Lore Team member who works with the religion your character belongs to, or via making an /LTreq. The list of staff members can be viewed here. Some interactions, like prayers done by one or two faithful, can likely be sent via discord as screen shots of in-game chat messages.

Religious Interaction:​
The prayers uttered, and ceremonies conducted, by the faithful may now be answered. While most times that the Divine is called upon by name will grant favour, there is the chance the gods will respond in the ways laid out in the document provided to the Lore Team. The more effort put in by the faithful, that coincides with their deity’s wishes, the more likely the god’s will respond. Specific requests may often assist in responses as well. If a character is lucky, they may even be granted a quest. Quests function much as expected (you are given a task to complete), and can vary greatly from one god to another.

These prayers and ceremonies are known as Interactions, and are available to all provided there are no conflicts with the deity’s wishes.

Conflicts arise when a character tries to worship more than one being, be it a true divine or a being of great power such as a demon. Or in the case of a character following a path, be it career or moral, that opposes the deity’s wishes.

Interaction prayers and ceremonies may be conducted in a relatively free form manner, provided they coincide with the deity’s wishes, and the deity is named.


Religious Ritual​
Rituals, while still technically an interaction, are quite the opposite in purpose and process. They are strict in what they require, and guarantee a result if successful. The result will always be a manifestation of Divine power. These can be as simple as blessing an object or liquid, to being as powerful as summoning divine wrath upon another and cursing them for a time.

To give a little insight into what may be required to complete a ritual, here are some factors that could be included: the likes and dislikes of the deity in question, the intent of the ritual, the minimum number of faithful present, the faith of the individuals, and the actions of the faithful present, etc.

An outline submission of a ritual must be sent to, and approved by, the Lore Team before attempting one. Rituals only need to be approved once. Use the template below when submitting a new ritual.

Warning!
The Lore Team will do their best to provide an authentic interpretation of what is written of the gods worshipped by player characters.
This will include consequences if their followers act against their will. 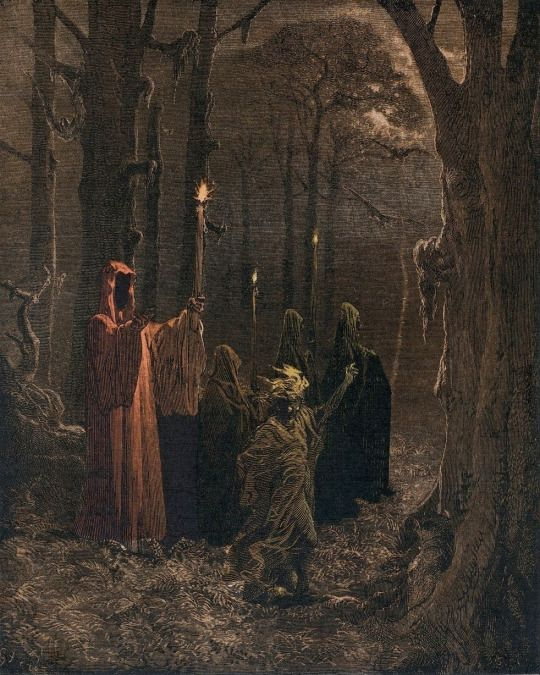 DIVINE BLESSINGS​
These are the clerical spells that priests of Manifested Religions may earn and use when and where appropriate. Be mindful of how you use them. Your deity may not appreciate any misuse. Over misuse or abuse of blessings may very well lead to their removal from those who abuse the power lent to them.

Gaining these blessings will be done via progression from tier 1 to 3. The number of blessings allowed by a single priest per tier is 4. These blessings should mostly relate to the deity’s main theme, with a few relating to more minor aspects the deity covers.

Blessings are separated into 3 tiers.

Please follow the template for these blessings shown below. Examples will be available soon.

A copy of a full blank template is available on request. 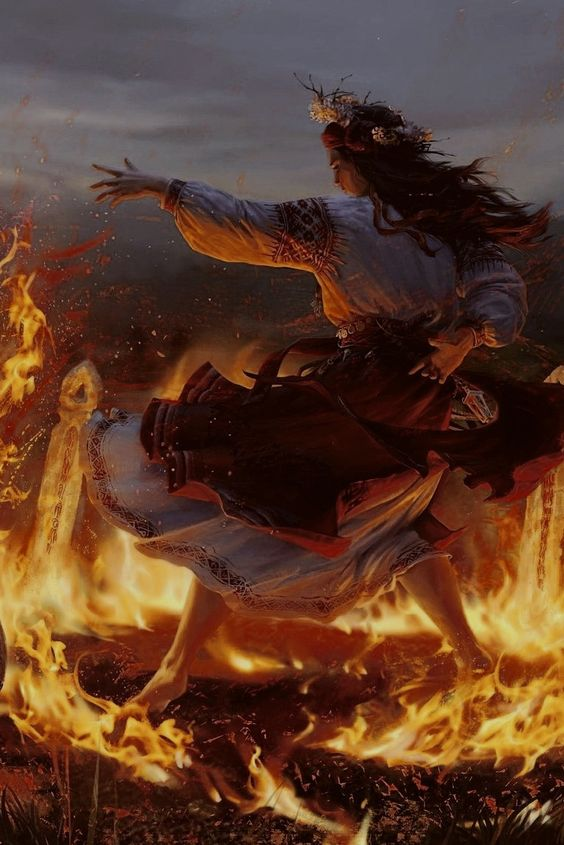 ​
Written by: LeonFrostfire
A big thank you to all of those who assisted in the post!

Update!
The following condition to unlock interactions, has now been changed from seven to five members.

Mythri_Studio
Druidism event happening right now! @ Me for a tp on discord or minecraft to the event
Today at 8:15 PM 0 replies