[Letter] "To whom it may concern," 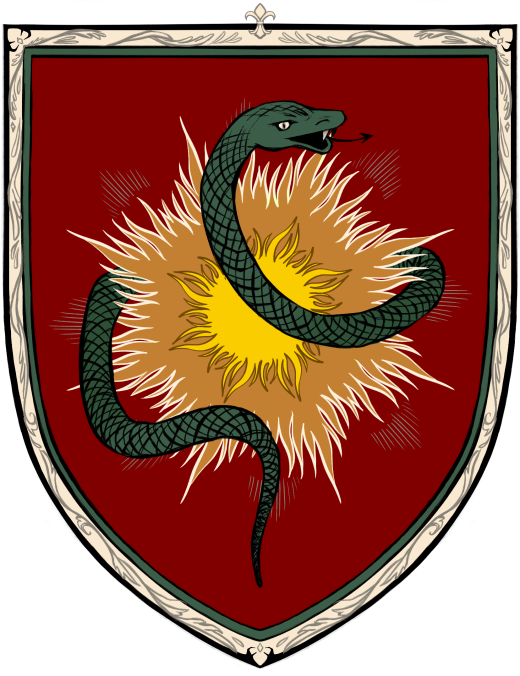 A letter would find its way to the designated mailbox and hands of The Aellen Queen. @Kaii
Two other copies are sent to the Aellen Justicair. @Brokenhelix

I write to you directly to further clarify intentions which have been seemingly entertained by third-party couriers. You are expected to arrive at the courthouse of Westholm, time to be specified.
The Faithful do not wish for Blood Elves to enter the city, and this is a request which shall be adhered. However, you may bring with you up to eight soldiers, in addition to four councilors, to these talks.

Any larger retinue will be seen as a disrespectful act of intimidation and will not be tolerated.

On my word as a man, and on my honor as a king, there will be no foul play enacted. You are bestowed the rights of hospitality, the same which I have shown to others who were involved in the conflict- such as the Tsarina, and the Vozhd. Upon my reception of your scheduled meetings with me, I will order my army to stand down all violent acts so long as it does not conflict with prior agreements of defending civilians and merchants.

These are the non-negotiable terms; to move forwards you must first come to understand that I care for law and order, not for carnage.

The Elven Empress would read over the letter in the throne room. She soon handed the letter to Elathion (@FlemishSupremacy) "I suppose you should go speak with Blood Elves."

[!] A letter was soon found its way to King Godfrey.

To His Majesty, King Godfrey of House Myrfeld,

My deepest apologies for my late response to the matter, Myself, Some Members of The Council and Guards will be arriving in Calendale later this month (5pm EST). It eases the mind to hear that those who we have in the past, come to help have been able to reach an agreement of peace, and I have high hopes that we will be able to reach a deal of peace as well.
Signed,
Her Majesty, Queen Aelrie of Aellen​
Last edited: Mar 10, 2021
You must log in or register to reply here.
Share:
Link

pkdon :d
hey i heard there is another war
make love not war guys ;/
Yesterday at 9:46 PM 5 replies

KordoL
Now that justice was brought towards the fishing and engineering community, we need justice for the cooks among us! https://www.fantasyrp.net/forums/threads/cooking-profession-discussion.7870/#post-34016
Yesterday at 10:47 AM 2 replies