A WICCAN AT SEA, AGAIN

"A hafað longunge se þe on lagu fundað"
He ever has a longing who sets out on the sea.​

To the Lord King, Godafrid​
​
I write to you in passing as my ship nears its tenth month at sea. My absence from court, from counsel and from duty should be apparent. I have taken to the seas as any true blooded Wiccan eventually does, to discover the lands west of here in the footsteps of King Harold and Lord Cooke. Unfortunately, I have come to believe that my place in Calendale and in the continent of Enarion shall only be bloodshed and war, and for what better purpose does a man of conflict exist? But, that is not the path that I desire, nor truly seek. I have a legacy to preserve and aspirations beyond the field of battle.​
​
In truth, I came to look upon the streets of Calendale and mourn the passing of the Wiccan and the Norn. If it is the Divine Mother’s way that humanity is elevated to a strengthened position at your court then so be it, I have not counselled you otherwise. However, I can not help but think upon my childhood in Barwic or upon the newly expanded Kingdom of Richard the Lion and think fondly of a time when both Wiccan and Nornish culture blossomed through the streets, and yet now we’re a Kingdom of many peoples. My writings may come off as though I oppose this direction, or that I fear its inevitability but ultimately I understand that it is the only path forward to maintain the sovereignty of our Kingdom.​
​
The purpose of this letter although years late in writing, is to inform you that I have indeed left the realm of Enarion with your sister and that any land holdings of the Radcliffe family name may be returned to your personal domain. I have no heir yet, though we’re far from home and may never return so I have no selfish desire to leave my land to rot like an unkempt garden.​
​
In my estate I left a book for you to read which is the culmination of my experience at war, of siege warfare and of battle on the open field. The war against the Elven Empire has left me much to reflect upon, including the strategy of our battles, the logistical burdens of a long campaign and the political landscape left by an overwhelming victory. I am hoping that this book shall give you good counsel in my absence, and allow you to do battle with confidence or perhaps you shall ignore my advice and seek the counsel of others, that is your will as Lord King and as the Divine Mother righteously demands it.​ 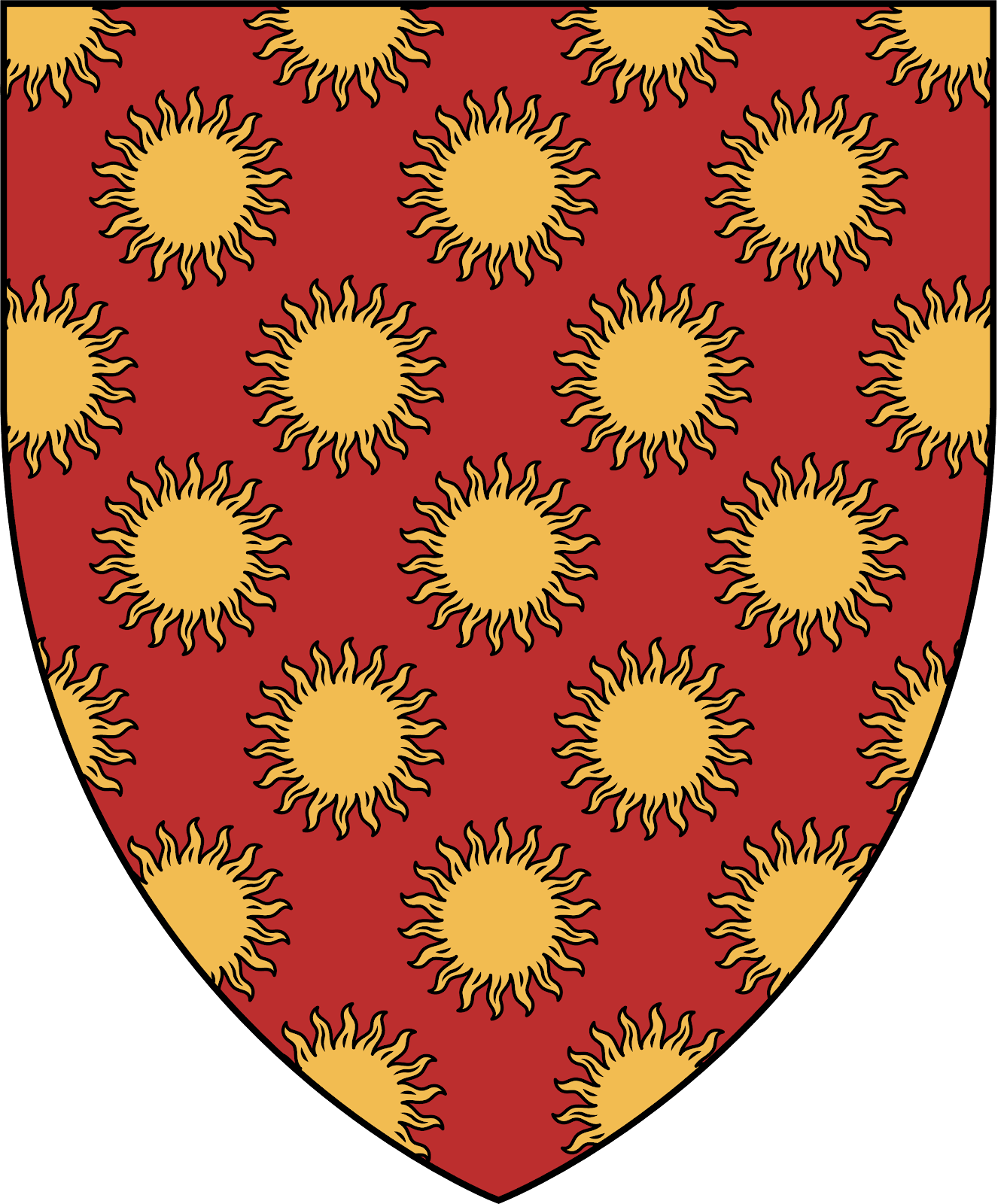 ​
May the Sun Guide You,
Edward W.

pkdon :d
hey i heard there is another war
make love not war guys ;/
Yesterday at 9:46 PM 5 replies

KordoL
Now that justice was brought towards the fishing and engineering community, we need justice for the cooks among us! https://www.fantasyrp.net/forums/threads/cooking-profession-discussion.7870/#post-34016
Yesterday at 10:47 AM 2 replies